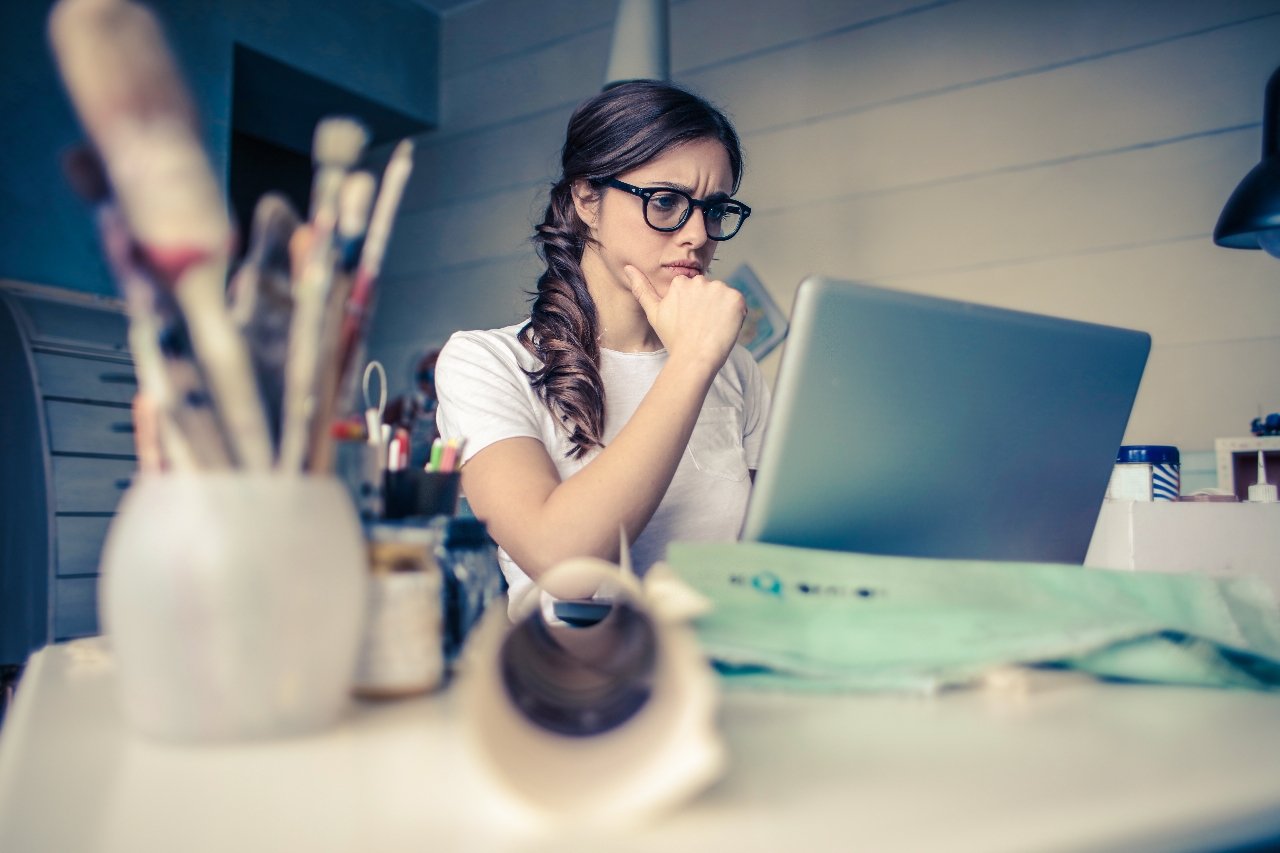 Over recent months I have been speaking with both sides of the employer, and employee spectrum. Where ever you sit on the home working debate, the genie is out of the bottle and the work landscape is unlikely to ever return to its pre-pandemic form. I have always been a pragmatic individual so for me ‘do what works’ but please stop telling everyone about it 🥱 don’t feel the need to grab your soapbox and champion your particular view on the debate, it’s old and I’m bored of hearing it.

A worrying side effect of the change in dynamics between employers and employees does have me more interested though, and that is the sinking feeling we are slowly drifting towards a gig economy. Job seekers empowered by the huge demand for talent in all sectors of the UK and beyond are emboldened it seems to demand things their way, clearly, a sweeping statement and a generalisation so don’t shoot me down in flames, but I think we would all agree there has been a shift in power towards the individual. A good thing 🎉🥂

Commitment levels from both parties anecdotally at least appear to be far less than before. The imbalance between employer and employee has company owners behind closed doors speaking with me about wokeism going beyond positive debate and creating a worrying mindset, and stating individuals “no longer want to work for a living”.

On the other side of the debate job, seekers are running their own auctions between prospective suitors and their current employers demanding pay rises far outside of inflation but having learned precious new skills or being in a position to add any further value to a prospective employer since their last pay review, all while asking to work hours of their choosing on a four day week from the beach.

One of my clients who sits within a head of talent role with a scale-up spoke of a candidate who had declined their offer 7 weeks previously only to make contact again as the other job wasn't as promised, he then proceeded to tell them the original 75K he was looking for is now 95K with a need for equity, I quipped he must have undergone some extensive personal growth in that 7 weeks 😲. That individual made himself look like an idiot and missed out on joining the company but was completely oblivious to how absurd his behaviour was.

I get it!  “supply and demand” and I also know the shoe has been on the other foot previously as well. The divide has never been so great though and we risk poisoning the well for all involved.

So here is why I’m worried. In recent weeks I have seen redundancies happen overnight with little regard for the ‘person’ behind the job title. Offers of employment made only to be revoked 24 hours afterward or often after employees have given their notice to existing employers, "none of this is good!"

On the flip side, I read a highly liked comment on LinkedIn intended to be useful advice to a victim of the ‘pulling offers’ after the paperwork is in place epidemic. The opening line was “never 100% commit to a company” along with some equally delusional statements of little merit. worryingly the LinkedIn crowd seemed to like the rhetoric of employers are the enemy! All the while taking a salary from their oblivious employer.

Some employees are choosing to let work commitments slide with little regard to the impact on their colleagues or the company's future, potentially made easier because employees are sat on the beach posting selfies with their laptop banging on about work flexibility 🥳 and no longer have to see Mandy stressed out because she is picking up their slack.

Within the contract space, Some contractors are choosing to accept more than one-day rate contract at a time without telling the parties involved.

One of our clients was telling me about how one of their contractors through another consultancy dropped a clanger as he confused his meetings and screen-shared the other clients work! Clearly, he was told his services were no longer needed.

So here’s the rub, do any of us want a wild west where we forget about the people behind the job title or the dream that the company founder had when they incorporated? Do we really just want our working lives to become transactional affairs where the minute either party has the slightest need to compromise they simply discard one another?

Whichever side of the fence you fall contractor, employer, employee, freelancer, etc. like it or not we all need each other. In the same way, Boris Johnson's demise was cemented not by poor choices or a lack of vision but by an inability to hold himself accountable to human values. There is a danger the move towards fixed positions focusing on what ‘you’ want is likely to mean none of us get what ‘we’ want.